Richard Thurmer was a doctor at the Everett Clinic 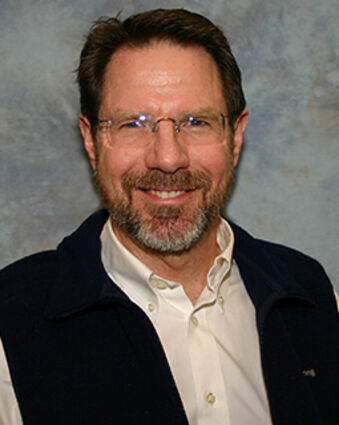 A Mukilteo man was killed in a climbing accident on Dragontail Peak in Chelan County last week according to Sheriff Brian Burnett of the Chelan County Sheriff’s Office.

Richard Thurmer, 66, a doctor of osteopathic medicine at the Everett Clinic, died during the climb about 15 miles southwest of Leavenworth.

Burnett said Thurmer’s wife, Allie, called 911 to report that her husband was solo climbing in the Enchantments, and she was concerned because she hadn’t heard from him for 24 hours.

She said he was not due back until Tuesday, but he normally contacts her every day via his InReach...