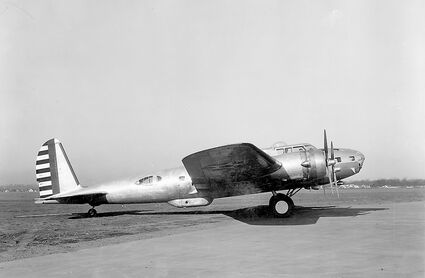 The Boeing B-17, "Swoose," was the inspiration for actress Swoosie Kurtz's name.

The name of actress Swoosie Kurtz is familiar to many. Years ago, I assumed that Swoosie was a nickname of some sort. Wrong. Swoosie is really her name, and there is a Puget Sound connection in the backstory.

Swoosie's father was Frank Kurtz. He was a B-17 pilot in the United States Army Air Forces at the beginning of World War II. Frank Kurtz had the misfortune to be assigned to the Air Force base on Luzon in the Philippine Islands.

There were 35 Boeing B-17s based on Luzon in the Philippines on the morning of Dec. 8, 1941. That was the largest concentration of United States heavy bombardm...