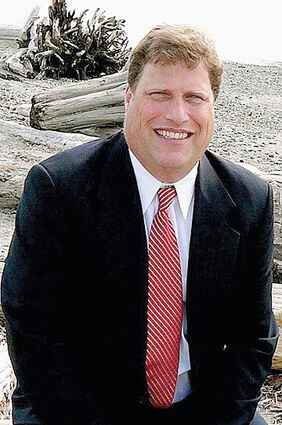 It looks like it's going to be a bumpy ride between Mayor Joe Marine and the City Council.

After a nearly four hour meeting where there seemed to be more disagreement than agreement between Marine and some councilmembers, the council decided on a 3-2 vote, with one abstention, to postpone the vote on Marine's proposed appointment of Scott James to be the City's new finance director until April 4.

With the resignation of current Finance Director Shawn Hunstock, Marine was requesting the council waive the standard recruitment process to fill...