Sean Beighton is the coach of the U.S. men's and mixed doubles curling teams 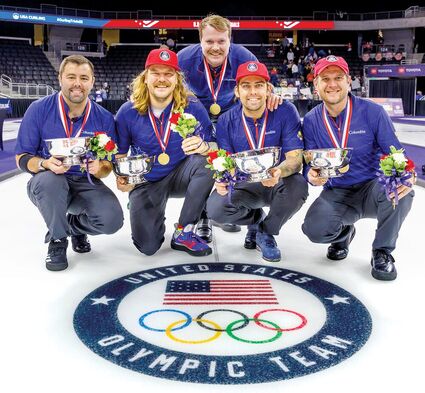 Sean Beighton thought he had closed a chapter of his life when he retired from the sport of curling in June 2019.

Through hard work and perseverance, the 2007 Kamiak graduate made quite a name for himself in the sport – he won the U.S. Junior Na...