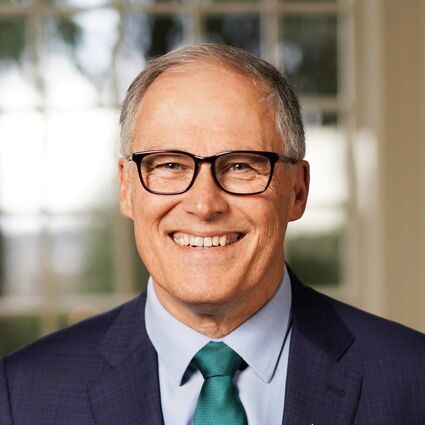 On the one-year anniversary of the insurrection at the U.S. Capitol, Gov. Jay Inslee announced he will support legislation criminalizing lying about election results.

"It should not be legal in the state of Washington for elected officials or candidates for office to willfully lie about these election results," he said speaking to reporters in Olympia.

Making false statements about election results without evidence would be classified as a gross misdemeanor under his proposal, Inslee said. A draft is undergoing finishing touches but has no sponsors yet.

Inslee said he believes the proposal...