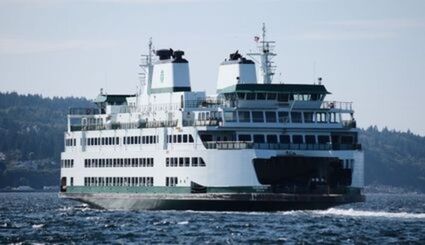 Ferry riders faced major delays in service last weekend due to a lack of qualified personnel.

Washington State Ferries (WSF) had to cancel more than a hundred sailings because there weren't enough employees to staff boats and terminals.

"That's pretty unheard of," WSF public information officer Ian Sterling said. "This weekend was as bad as we've ever seen."

Mukilteo and Edmonds, both among the state's busiest routes, were affected. The routes dropped down to one boat service from the usual two.

"The biggest problems were probably Friday and Saturday," Sterling said.