Letter to the Editor: Past actions by Zieve indicate he is not qualified for City Council 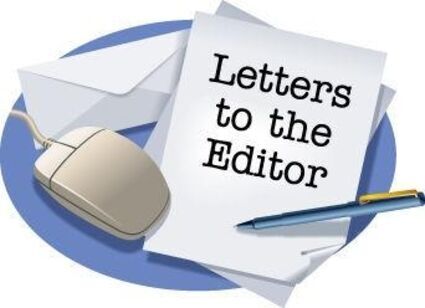 In 2016, Peter Zieve mailed an anonymous post ard to the residents of Mukilteo warning residents of the dangers that would happen if Muslim residents of the city were allowed to build a mosque next to the Bank of America on Harbour Pointe Boulevard. His distortion of Islam and resulting fear-mongering revealed his ignorance of Islam and his prejudices, for which he was required to write letters of apologies to The Beacon, the Everett Herald, and the Seattle Times.

Furthermore, his reaction to the construction of homes for disadvantaged and poor people as a means of keeping the city "safe" and "property values" from falling reveals a wealthy man's stereotypes about social classes "beneath" him. Zieve has no understanding of the interconnection between human beings nor our moral and social responsibility to practice justice and compassion toward all human beings and the beings with whom we share life on Planet Earth. For these reasons, I believe Peter Zieve is not qualified to serve on the Mukilteo City Council and I encourage all Mukilteo residents to vote for his opponent. Furthermore, I encourage Mukilteo residents to vote for Jennifer Gregerson for Mayor, the only candidate for mayor running for reelection.

Clearly the author of this negative article is misinformed. There is a secondate running for Mayor, former mayor Joe Marine. Joe has a long list of accomplishments and takes city iissues to the residents to hear their opinion. The candidate running for city council, Peter Zieve, is a supporter for safe neighborhoods, not wanting to defund our police as his opponent is - his opponent Louis Harris who was appointed by our current mayor, not voted in. Zieve has gatherings at his home with people with all cultural backgrounds. Vote Joe Marine and Peter Zieve.