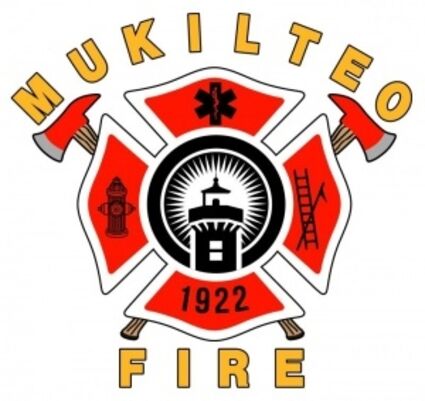 One woman was taken to the hospital after being rescued by firefighters at a two-alarm house fire in the Lake Serene area early Friday morning.

Neighbors called 911 at 2:51 a.m. and reported a house on fire in the 5300 block of 134th Place SW in unincorporated Edmonds. When South County Fire crews arrived they were told a woman was still inside. Firefighters rescued the woman and she was transported by medic unit to Harborview Medical Center in Seattle. Her injuries were life-threatening.