This is not your father's Taste 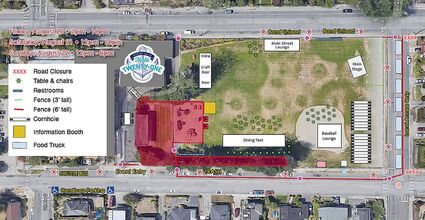 No matter what you call it, and no matter the format, it's still the Taste, and it's back after the pandemic years.

The Beatniks are once again Friday's night's final performance. So there's that.

Since the festival's beginning in 1982, there have been many changes over the years. In the early years, A Taste of Edmonds began as a handful of local restaurants selling small samples to a few hundred attendees.

Thirty-plus years later, the "A" and "of" were dropped and 40,000-plus people regularly make Taste Edmonds part of their August plans.

This weekend it takes on a new, temporary name: T...