Familiar faces ahead in Council races 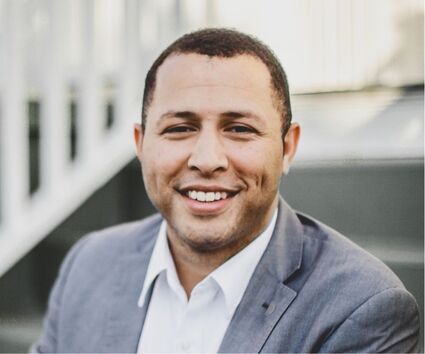 Former Councilmember Steve Schmalz is headed to the general election after finishing first in the race for Position No. 3.

But Schmalz doesn't know who he'll be running against in the general election, and he probably won't know for a while.

Alex Crocco maintains his slim lead over Carolyn "Dode" Carlson in the race for second place in the Mukilteo City Council Position No. 3 race after Thursday's vote count. Crocco has a seven-vote advan...