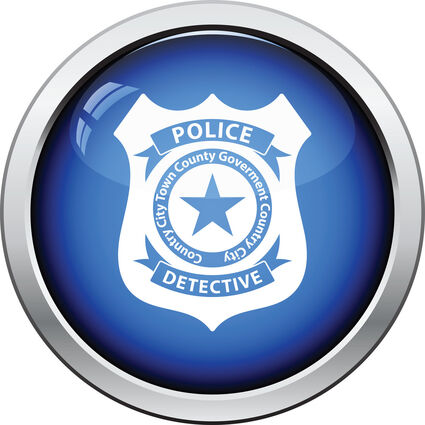 11100 blk. Chennault Beach Rd. The front license plate of a resident's vehicle was replaced with another license plate, which had been reported stolen out of Seattle. Police removed the plate.

500 blk. Majestic View Ct. A husband reported that his wife had been drinking and slapped him. The woman was arrested and booked into jail.

12300 blk. Harbour Pointe Blvd. A caller reported seeing an orange cat lying on the side of the road. The officer could not locate the feline.