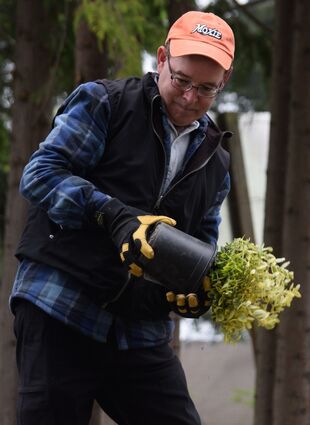 Mukilteo City Council Vice President Bob Champion will not be running for reelection this year.

Two current Mukilteo city councilmembers have decided not to file for reelection, while two former councilmembers are among the 12 candidates vying for the three seats up for grabs.

Council President Sarah Kneller, who was elected to position No. 3 in 2017 and selected as president this year, will not be running for reelection.

Council Vice President Bob Champion, who was first elected to position No. 2 in 2013 and reelected in 2017, also will be stepping down at the end of the year.

"It's time to give others a voice on the council," Champion said. "There are other things I want to do in my...