David Jones: 'Trust that both our customers and small businesses will practice safe procedures' 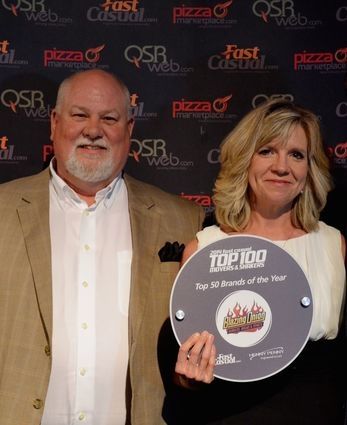 David Jones realized his dream in 2007 when he and his wife, Lorri, opened Blazing Onion Burgers, Brews & Spirits in Mill Creek, a fast-casual restaurant that became an immediate favorite.

He soon expanded to six other locations in Snohomish, King, Pierce, and Kitsap counties, and was looking forward to his eighth, in Newcastle.

The coronavirus pandemic stopped that plan.

Like many local restaurateurs, Jones has seen the pandemic delay projects and cut into his profits. It forced him to temporarily close three locations and led to the heartbreaking decision to lay off staff.