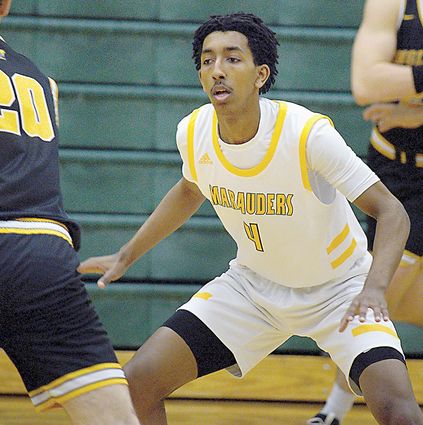 Mariner struggled with its shots against Inglemoor.

But what hurt the Marauders just as much was their lack of aggressiveness in getting to the basket.

The Vikings took advantage of both deficiencies to defeat Mariner 64-58 in a first-round 4A Wes-King District boys basketball tournament game Saturday, Feb. 15, at Jackson High School.

Coach Tevin Dillon noted that the Marauders shot about 25 percent from the field.

The Marauders settled for too many ju...