Mariner pulls away from Jackson in second half | Boys basketball 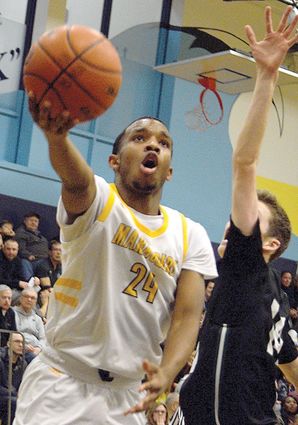 The stakes were high when Mariner hosted Jackson – even for an early regular-season matchup.

Coming into Friday’s game, the Marauders and Timberwolves were two of the three teams in the league with 2-0 league records, and both were among the top teams in the 4A RPI (Rating Percentage Index), a statistical system used to produce statewide rankings.

That’s when the Marauders went to work.