What's next for Hawthorne Hall

The empty building will undergo a structural analysis 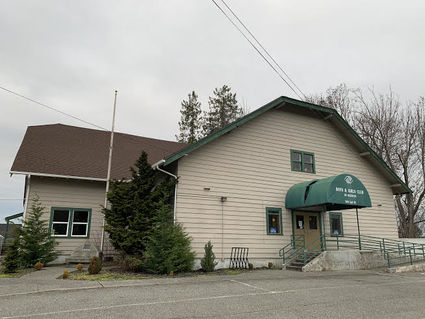 Hawthorne Hall was built in the 1920s and leased to the Boys and Girls Clubs of Snohomish Counties in about 1964. The building was vacated after the organization moved to another facility.

The City Council is discussing alternatives for Hawthorne Hall after the Boys and Girls Club relocated to a new facility. In determining the future of the property, the City said it needs an accurate understanding of the building's structural condition and cost estimates to address major deficiencies.

The Council aims to make a long-term decision on the future use of the property, at 1134 Second St., after a structural analysis to determine the condition of the building is completed. The motion to approve a proposal by OTAK, Inc. was passed unanimously at a City Council meeting Nov. 25. ...