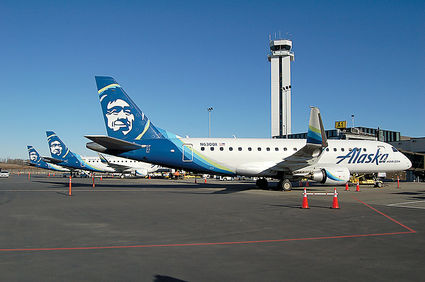 Hundreds of false noise complaints have been filed against Paine Field over the last few months with an account using Paine Field Director Arif Ghouse's name.

An account using Paine Field Director Arif Ghouse's name has filed hundreds of false noise complaints against Paine Field over the last few months, many of which have been filed through third-party services.

According to Paine Field spokesman Scott North, the account filed 223 complaints in September. On Oct. 24 alone, there were 235 complaints, and 193 more were filed Oct. 27, North said.