Marauders confident about their explosive offense 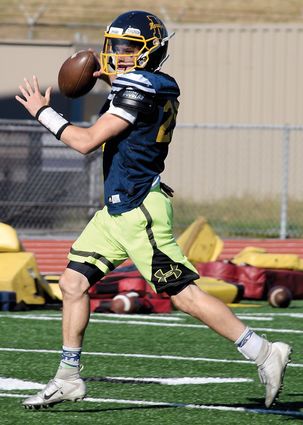 Head football coach Mark Stewart and his players agree that Mariner should generate plenty of offense this season.

"I think we certainly have an opportunity to make some big plays," Stewart said. "We've got some big play potential at all our skill positions. That's a bright spot."

Cole has assumed a major leadership role on and off the field.