The stars were aligned for Edmonds singer and dancer 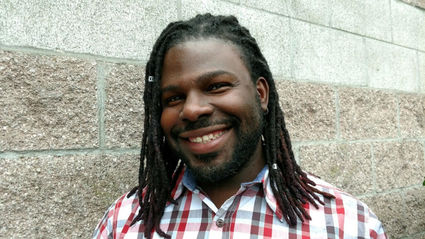 He says it’s his last move.

If you appreciate men’s choruses, this is good news. Arnold is a member of the 250-member-strong Seattle Men’s Chorus led by artistic director Paul Caldwell, who are presenting “A Sassy Brassy Holiday” in Tacoma, Seattle and Everett.

Arnold is an upper baritone with the chorus.