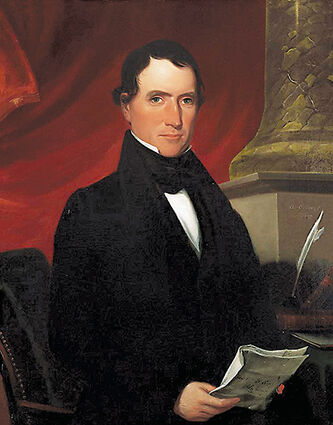 I was looking through my old files to find something that I could post on the "Remembering Alpine Washington" Facebook page. I found an old interview granted by Mary Daheim.

I also found that I had copied Pat Burns' page, "Alpine Pursuit," that he posted when he had been at Valdosta State University in Georgia. Then I found a set of questions that I had prepared for trivia about vice presidents.

They are often "The Forgotten." I think this makes for interesting head scratching. It is still in the largely trivia format, but I think you will get comfortable with it after two or three questio...