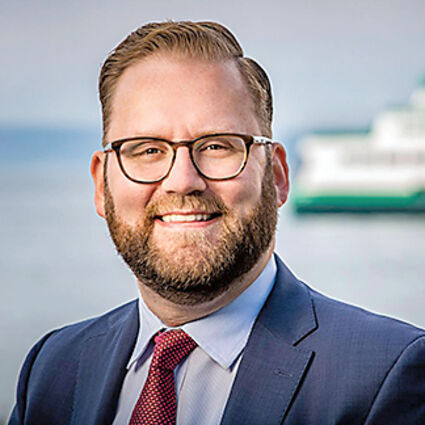 Rep. Strom Peterson on Tuesday released the following statement after the leak Monday of a Supreme Court draft to Politico that calls for overturning the landmark 1973 Roe v. Wade case that legalized abortion nationwide.