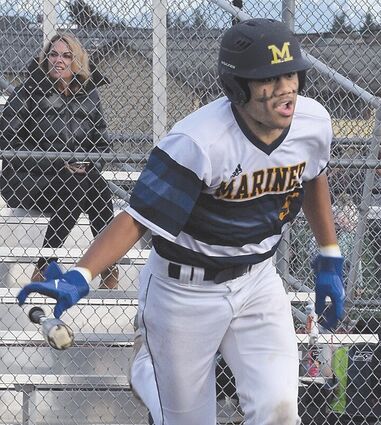 It's a new ballgame for Mariner.

After three seasons without a victory, the Marauders already have recorded two wins in 2022 – 10-2 over the Orcas Island varsity team and an 11-10 thriller over the Jackson C team.

Because of Mariner's struggles the previous three years, the district decided the baseball team would play what amounts to an independent schedule against small school varsity teams and other junior varsity/C squads.

"We have a baseball program," said coach Reggie Corns. "We're trying to develop so that we can have a varsity team."

The Marauders' most experienced player is also...