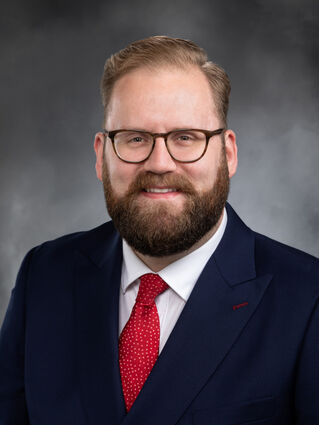 Gov. Jay Inslee on March 23 signed into law legislation to limit the sale of high-capacity firearm magazines after it passed both the Senate and House.

The law does not prohibit the current possession of high-capacity magazines.

"My community has experienced the tragedy of gun violence firsthand," Liias said. "After a 2016 shooting kille...