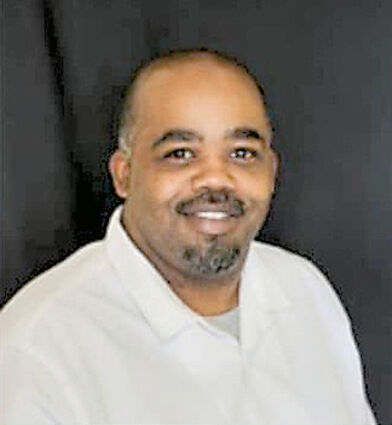 Sno-Isle Libraries opened the Mariner Library in February 2017 as a demonstration project. The popularity of the new library, once a belo...