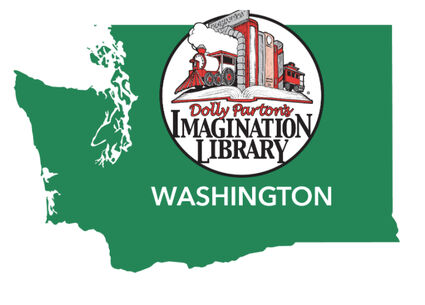 Olympia, Washington-United Ways of the Pacific Northwest and the Office of the Superintendent of Public Instruction have announced the statewide expansion of Dolly Parton's Imagination Library, which delivers age-appropriate books to children 5 and under every month.

Entertainer, businesswoman and philanthropist Dolly Parton started the program in 1995 as a way to distribute books to the impoverished Tennessee county where she grew up.

The state of Tennessee quickly adopted the program statewide. Since then, the nonprofit program has expanded into five countries.