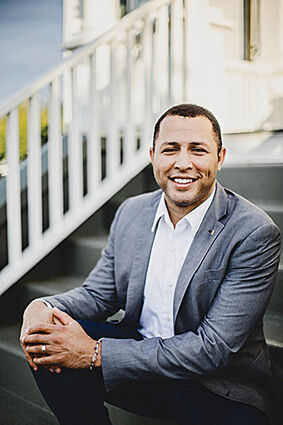 The City has determined there was no misconduct by two councilmembers when they met with a resident who was considering applying for a vacant seat on the council.

City Administrator Steve Powers read a statement Tuesday, Feb. 22, about the City's investigation into a meeting in which political affiliation was discussed by Councilmembers Riaz Khan and Louis Harris, and Ashvin Sanghvi, who later applied for the vacant seat on the council after Joe Marine took over as mayor.

"The City received a public comment email that was read into the record at the February 7th City Cou...