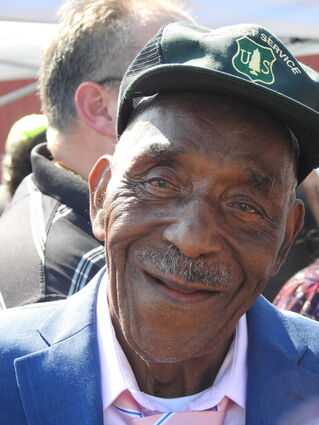 Mayor William Craven: "I didn't run for this job as a Black man, but as a man."

Black History Month is reinforcing the concept of standing on someone's shoulders, which means "to make ... progress due to the ... previous work of those who have come before." That definition surely leads to William Craven's shoulders.

Pierre Caliste Landry (1841-1921) became the first African American mayor. He was elected after the Civil War, during the Reconstruction in the South. Then, using Landry's shoulders, on June 10, 1975, William Craven – a school janitor and a grave digger – becomes our state's first Black mayor.