What if Galileo were a modern climate scientist? | Guest View 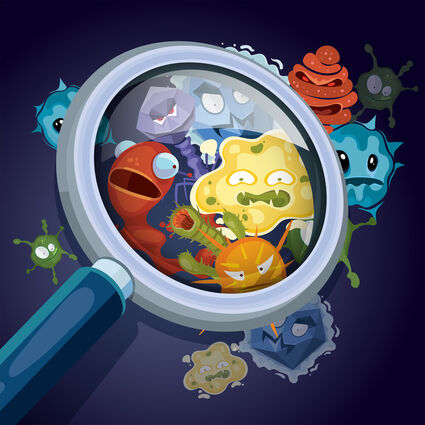 One of the great revolutions in our history was the invention and, after lots of turmoil, adoption of the scientific method.

Galileo is called by many the "father of the scientific method." He was one of our great minds; his Wikipedia page is just as impressive as Newton and Einstein's.

What he got for his efforts was a conviction for heresy by the Inquisition, and house arrest. He escaped torture and death by recanting his clear evidence that the earth circled the sun.

The scientific revolution which eventually followed changed the world and has helped lead to the amazingly long and comfo...