Outgoing Mayor Gregerson is excited about the future 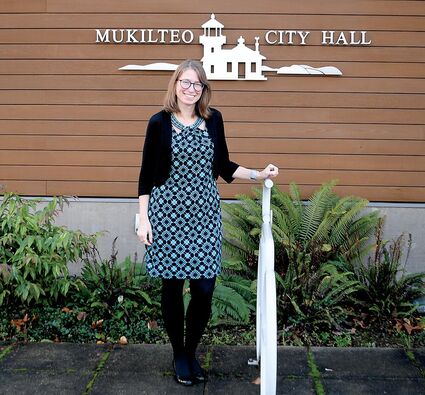 Though she doesn't quite yet know what the future holds, Mayor Jennifer Gregerson is looking forward to 2022.

After 18 years of service to the City of Mukilteo – the last eight as its mayor and the previous 10 as a city councilmember – Gregerson is ready for a change of scenery.

It wasn't by choice, though.

Gregerson's bid for a third term as mayor was derailed by current councilmember and former Mayor Joe Marine, who reclaimed the office in November's general election. In an ironic twist, Gregerson defeated Marine in 2014 when he was seeking his third term as mayor.