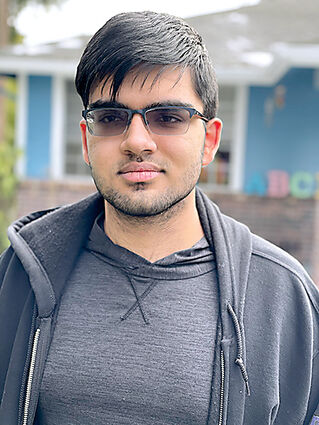 Jibran came to Dramafest as a freshman and instantly fell in love with the Drama Department. He is an incredibly dedicated student who you've not only seen on stage as an actor, but has also been just as dedicated to his work backstage as the head of the props crew. This year he was elected by his peers to the drama council. He is also a prolific writer who has written a book, and had the opportunity to direct a self-written One-Act Play this fall. When asked what Jibran likes most about the performing arts, he responded, "The community that has been built around the Drama department, and t...