Bob Champion: It's time for new voices to be heard 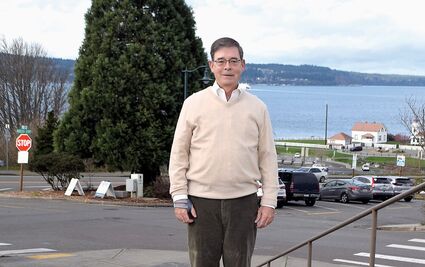 Mukilteo City Council Vice President Bob Champion is stepping down after two terms on the council. He was first elected to the council in 2013.

After thinking about his decision to step down from the council extensively toward the end of last year and the first two weeks of this year, Champion decided it was time for some new blood in the City.

"I think you can be in office too long," said Champion, who was first elected to the council in 2013 and reelected in 2017. "I do believe that we need to make sure that other people with other ideas have the opportunity to present themselves to the citizens."