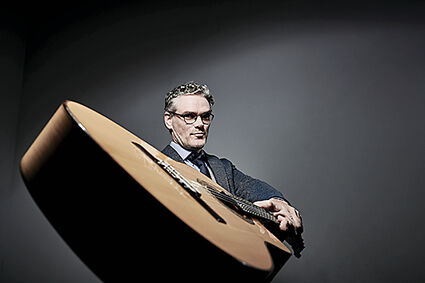 Jesse Cook has been streamed more than 55 million times on Spotify.

The multi-platinum/gold award-winning and internationally producer, composer, and guitarist will stop in Edmonds on the second stop of the first leg of his 28-date U.S. "Tempest II" tour.

Released Nov. 5 was the official music video for "Oran" along with another new single, "Updraft," from Cook's 11th studio album, "Libre," released Dec. 3 via Cook's own Coach House label imprint, distributed by Outside Music/Redeye.