Marauders plan to spread the ball around | Boys basketball 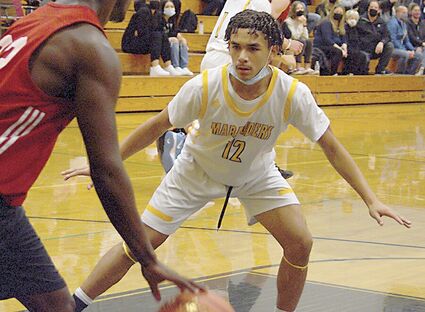 The Marauders went 10-0 against their Wesco rivals, but the most impressive accomplishment was how they went undefeated. Mariner had the league’s top offense (71.4 points per game) and top defense (48.0), and won their games by an average of 23.4 points.

Regarded as one of the top five teams in the state, Mariner’s season ended after its 10th game as there were no district or state tournaments due to the pandemic.