People of Faith in Times of Plague | Worship 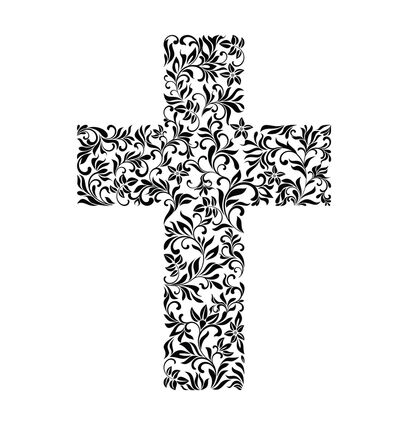 They called it the "Black Death." It was the Bubonic Plague and it swept through Europe in the first decades of the 16th century. Earlier variants of the same disease killed millions.

Local church leaders were faced with difficult decisions. Some wanted to leave town and find safer places to wait out the pandemic. Others felt compelled to stay and offer care and support to the families of the dead and dying. The risks were real.

In a letter called "Whether One Should Flee from a Deadly Plague," Martin Luther wrote to his friend Pastor John Hess of Wittenberg.

"I shall ask God mercifully to...