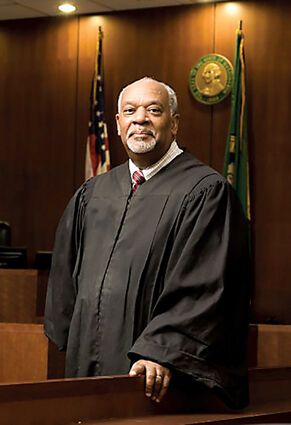 Lucas was the first African American judge elected to the bench in the fall of 2004, and he served on the court until December 2020, when he retired.

"Judge Lucas was not just an excellent judge, he was an extraordinary leader and an inspiration to many," Snohomish County executive Dave Somers said in a news release. "... Judge Lucas will be sorely missed. He was a bright light in Snohomish County, and an engaging personality for all who met him."