The riddle of Christianity: How is an adult a child? | Worship 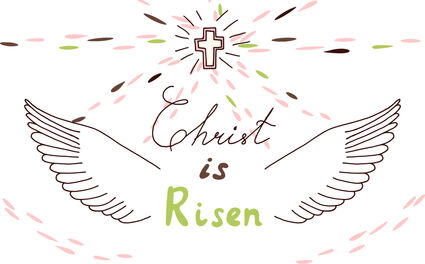 Editor's note: Father Bill Mobley was a Worship columnist for The Beacon in the early- and mid-1990s until his death in 1996. A few times this year, we will be revisiting his columns. This column ran in 1994.

Children are in our awareness during the fall of the year as they head back to school. They are appearing all over the place.

Have you noticed that when children appear in the gospels they are usually in the background? Only three or four times are they up front, the center of attention.

One time we are told that the kingdom of God was made for them; another time, we are warned that...