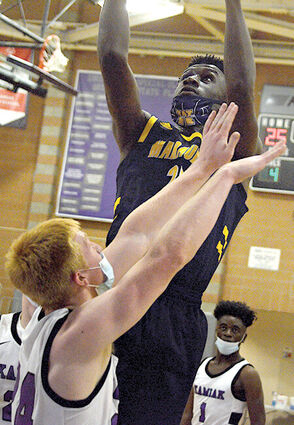 Kolly played his freshman and sophomore seasons at Cascade and was a team captain during the latter year. He earned second team All-Wesco honors as well as his team's MVP award in 2018-19.

"I chose Western because I felt playing for the Vikings was the best decision for my basketball career at this time," Kolly said. "I also liked the nice campus, and the fact it's not too far away from home."