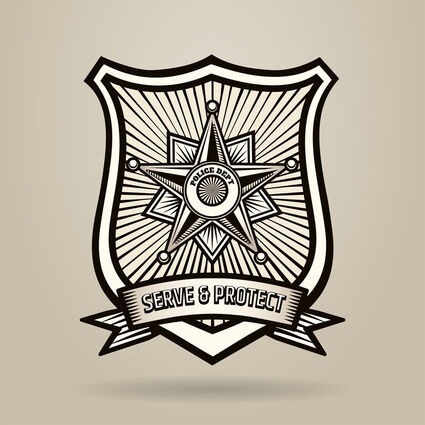 Earlier this year, Gov. Jay Inslee signed a dozen House and Senate bills in an effort to improve accountability for law enforcement in Washington state, including one sponsored by Rep. Strom Peterson (D-Edmonds) that relates to the uniform electronic recordation of custodial interrogations act.

Peterson said his specific legislation is a first step toward regaining public trust.

"At its most basic, recording interrogations will keep innocent people out of jail and prison," he said. "This is especially tru...