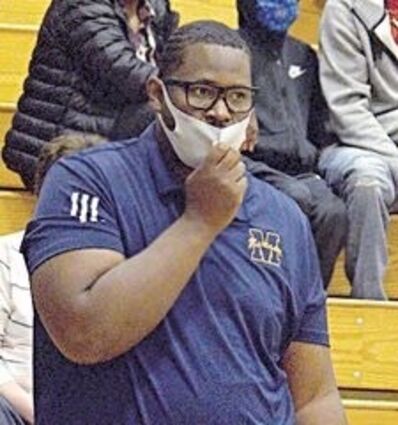 An independent third-party report confirmed racist comments were directed at the Mariner girls basketball team during its May 20 game against Lakewood at Lakewood High School.

The investigation by Bellingham-based law firm Simmons Sweeny Smith was...