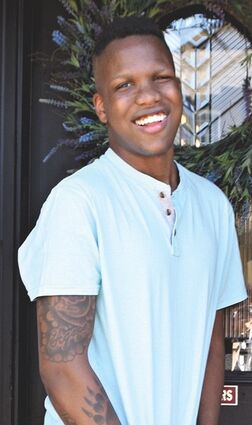 Like many residents near Beverly Park Road, Jacox is eagerly anticipating the opening of the new traffic signal and crosswalks at 132nd Street SW, which is part of the Harbour Reach Corridor Project connecting Harbour Pointe Boulevard SW and Beverly Park Road.

The project has special meaning for Jacox, who nearly lost his life after being struck by two different cars while trying to cross Beverly Park Road.

On Jan. 7, 2010, Jacox was headed to a bus stop to catch a ride to Harbour Pointe Middle School for a basketball game. But Jacox forgot his ball at home, so head...