Simply the best, or best-possible self | Moment's Notice 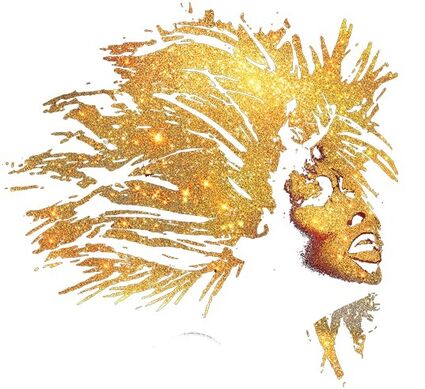 You're simply the best

Better than all the rest

Anyone I ever met

Tina Turner has been having a bit of a best-ever year. In addition to one of her songs featuring prominently in the wildly popular streaming series, "Schitt's Creek," her life is the subject of a 2021 film titled, simply, "Tina", the single-name title indicating her level of recognition.

She also happens to be a member of the newest cohort inducted into the Rock & Roll Hall of Fame.

Turner is known for many songs, from her early days with the Ike and Tina Turner Project to her solo career, but one son...