Kolly glad to be back out on the court 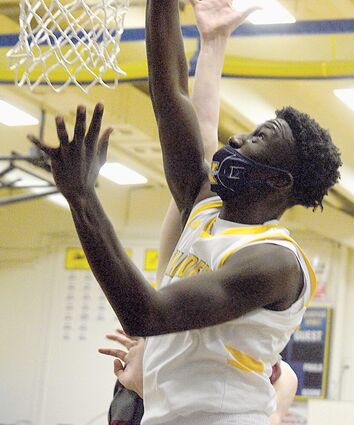 Mariner's B.J. Kolly scored a game-high 24 points, 12 in the first quarter, to lead the Marauders to a 78-52 victory over Cascade Wednesday, May 19, at Mariner High School.

At 6 foot-8, Kolly was five inches taller than his counterpart.

So it came as no surprise that the Marauders went to Kolly early and often in its Wesco boys basketball matchup against the Bruins.

Kolly scored 12 of his game high 24 points in the first quarter to lead Mariner to a 78-52 victory Wednesday, May 19, at Mariner High School.

The Marauders jumped out to a 19-5 lead after the first period before Cascade rallied in the second quarter to cut the deficit to 26-17. 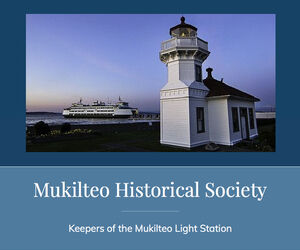