Resident and her dogs run into coyote in Japanese Gulch 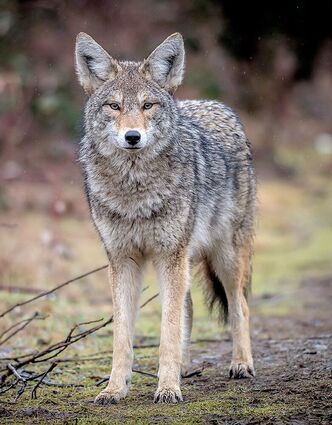 Photo courtesy of City of Mukilteo

A resident reported a coyote attacked her dog while they were walking in the Japanese Gulch. Mukilteo Police said such incidents are extremely rare, as coyotes are very skittish among people.

A fight between a resident's dog and a coyote in the Japanese Gulch was an extremely unusual incident, according to Mukilteo police.

The resident told police she was walking her two dogs on a trail April 26 when a coyote attacked one of her dogs, who was on a leash. The other dog – not on a leash – fought off the coyote, sustaining injuries from the skirmish. The woman said the coyote followed her and her dogs for several minutes as they walked out of the gulch.