We all can be chosen | Worship 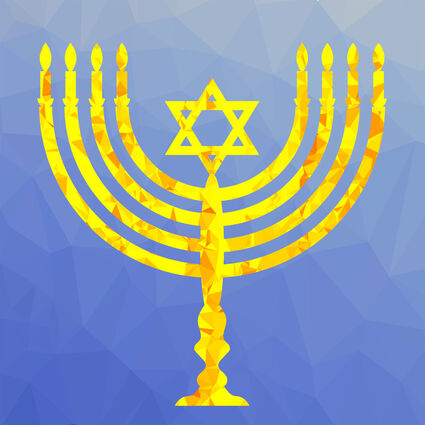 Being labeled "the chosen people" has been problematic for Jews as it can sometimes be off-putting to non-Jews, while simultaneously being discomforting to Jews.

For some, the Jewish consideration of themselves as "the chosen people" is an example of Jewish chauvinism with an implication that Jews think they deserve special privileges.

As the story goes, before Moses received the Torah and its 10 Commandments from God after ascending Mount Sinai, God first offered it to other nations of the world.

Their reaction to the offer was to ask, "What's in it?" before rejecting the offer because t...