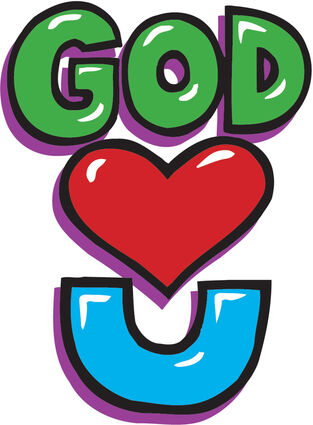 Editor's Note: Father Bill Mobley was a Worship columnist for The Beacon in the early- and mid-1990s until his death in 1996. A few times this year, we will be revisiting his columns. This column ran in 1993.

Flannery O'Connor wrote a short story called "The Turkey." In it, an 11-year-old boys named Ruller is out playing one day when he spots a wounded wild turkey. The bird has been shot; it cannot fly but it can run.

Ruller begins to think about what a hero he would be if he could catch it and bring it home as a prize for the family: "Wouldn't everyone be so impressed?" he muses. So Rulle...