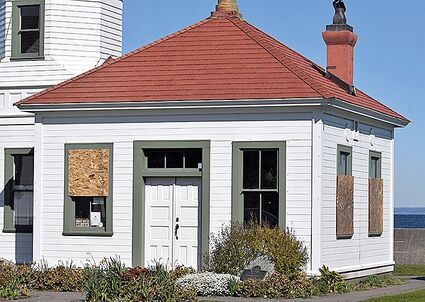 Some quick thinking by a resident helped police nab three individuals suspected of breaking into the Mukilteo Lighthouse in the early morning of Monday, April 5.

The resident reported seeing two individuals breaking into the Lighthouse, along with the sounds of glass breaking. Two suspects allegedly left in a pickup truck driven by another person.

Police determined that the suspects broke multiple exterior windows in the Lighthouse, busted a display case, and stole items from inside. A short time later, a similar vehicle was seen leaving the scene of a burglary in Everett. A deputy stoppe...