Letter to the Editor: Republican officials produce solid economic results even during pandemic 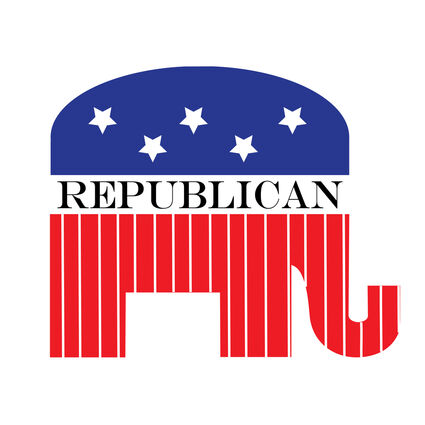 Washingtonians who desire meaningful employment for ourselves and our loved ones, know it is important to vote for politicians who enact policies that actually generate a thriving economy. Growing economies are also required to fund social programs that some in society depend on. So, which political party gets the best results?

Recently released statistics from the U.S. Bureau of Economic Analysis disclosed the "Real GDP: Percent Change at Annual Rate, 2020: Q3 – 2020: Q4." The three highest growth states were South Dakota (9.9%), Texas (7.5%), and Utah (7.1%), as compared to the 4.3% national rate. All three states have Republican governors with Republican majorities in both chambers of the state legislatures.

Only two Democrat-led states fell in the top 10 states for percent change in growth – Connecticut (7%) and Delaware (5.8%). Washington state scored only 1.8%.

GDP growth and unemployment data demonstrate that Republican-led states get real results, even during the COVID-19 pandemic. Empowering Americans as individuals drives results.