The College Reunion | Off Kilter 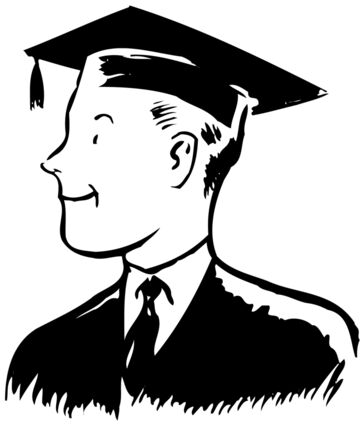 I recently had the pleasure of attending a college reunion. I won't bore you with what number of years this one represented, however I will say that it seems more and more like I attended college during the War between the States, i.e., the U.S. Civil War of 1865.

It turns out my undergraduate university was founded in 1824 so I could well have attended during that era.

For those of you who have attended one, or for those who haven't, here are the highlights.

Hair: I don't think it is possible to forecast which of the men in my class would or would not lose their hair. But all I can say is...