Letter to the Editor: Government should not decide what wages people are earning 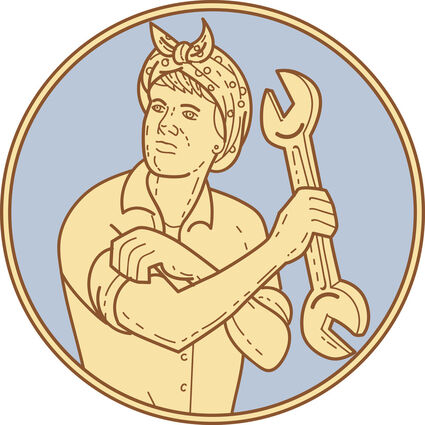 Minimum wages are a departure from free trade, which must have existed even before civilizations came about. Trade is an exchange of valuables between two parties after which both are better off. If a family breadwinner has trouble making ends meet, he/she aught negotiate for higher wages. If turned down, seek a new employer who can afford it.

Government deciding wages is extortion. Better Business Bureau aught by now have found out where in our constitution it is spelled out perfectly innocent trades can be overturned by law. If NOT found – say so!

By each minimum wage increase many businesses simply are forced to close shop. Leaving employees as well as employers stranded and bereft of a livelihood. Included some struggling breadwinners! Who should come to the rescue when government double-crosses their own citizens? Labor unions? Better Business Bureaus? Government itself?