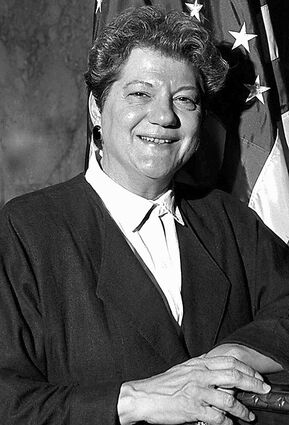 Wood, a Republican, was appointed to the House of Representatives in July 1988 to serve an unexpired term. She served in the House until her appointment to the Senate in 1994, where she served until 1999.

"While Ms. Woods served well before I became involved in local politics, she did leave behind a great legacy for the 21st District to work pragmatically and across the aisle to serve our...